I recently saw a reference to Devops 101 on Twitter. It looked interesting, so I bookmarked it, and forgot about it for a few weeks. 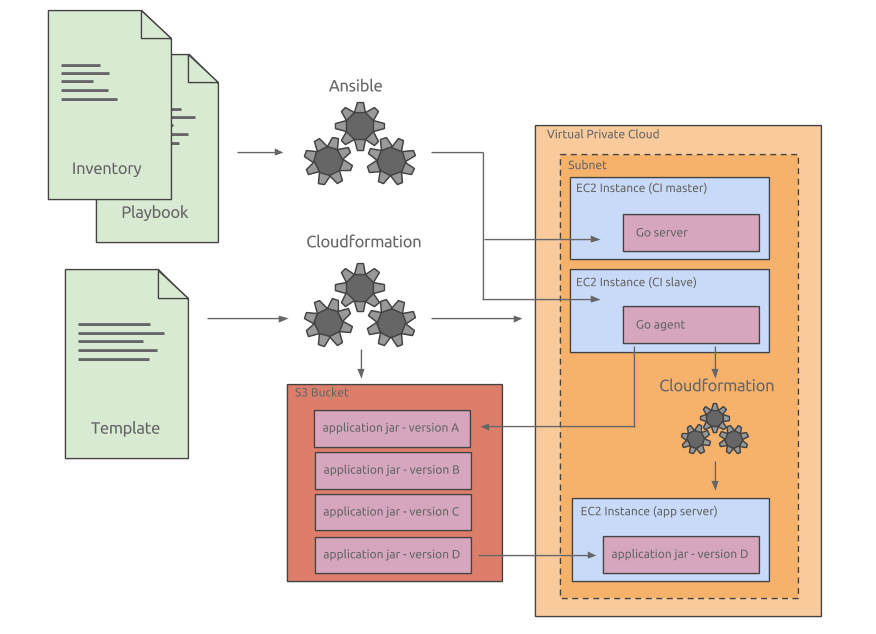 Last night I finally got around to trying the exercises – it was a bit of an eye-opener. There’s a huge amount of functionality on AWS that I’m not really up-to-date with (and I say this as a person who has been running an AWS EC2 instance for many years now).

The “101” part of the name implies that it’s a starting place for graduate developers. I would clarify to say that it’s very useful for anyone who isn’t working on infrastructure-as-code day to day. If you’re developer who is not yet embedded in a team working devopsly, give it a go.

I had never had a chance to place with the AWS command line, and leveraging that with cloudformation and ansible was an real pleasure to use.

I previously worked at a company where we had built our own stack builder tool. I never got to grips with it at the time, but I now want to go over it again.